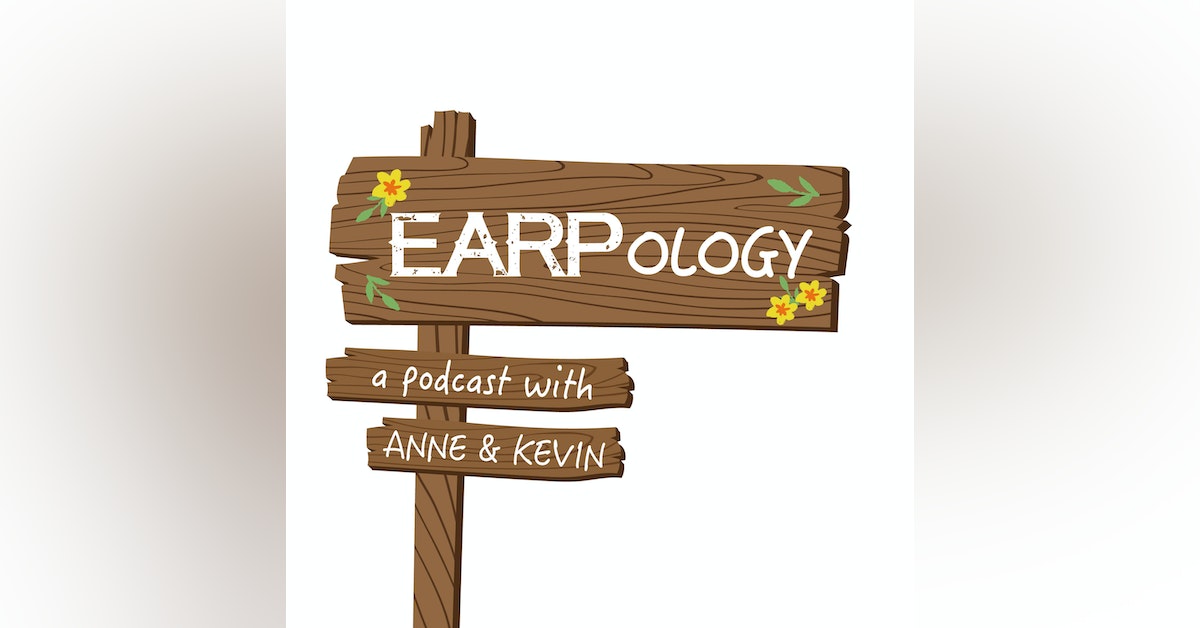 Join Anne & Kevin as they revisit  "The Blade" episode 1X04 of Wynonna Earp.