12 Days of Ficmas: Beneath Your Snowman Sheets - Chapter Five 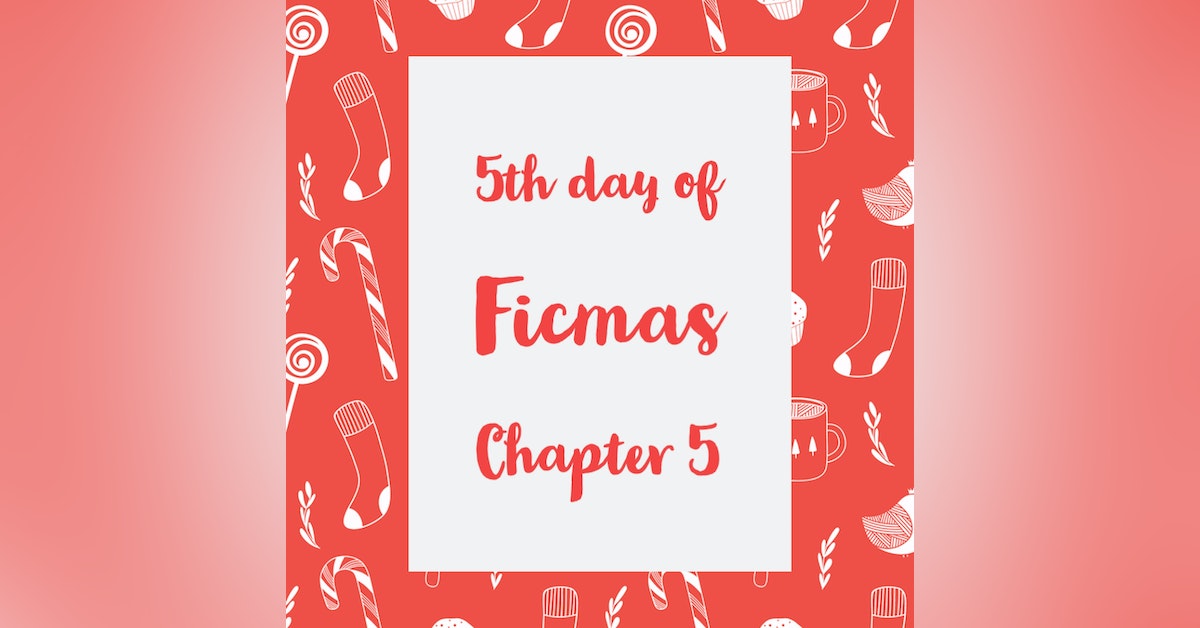 Chapter Five: Snuggled Up Like Spoons - Fanfic reading of Beneath Your Snowman Sheets

It's the fifth day of Ficmas! Chapter Five: Snuggled Up Like Spoons - Fanfic reading of Beneath Your Snowman Sheets

Fanfic reading of Beneath Your Snowman Sheets by New54321 (Twitter @StaceyE706)  by Jen G. (Twitter @Jen_Z_Green) edited by Anne H.B. (Twitter @WynaughtP)
*original fic is 8 chapters. It has been broken down into 12 chapters by the author for the purposes of this audio.

Summary:
Waverly has been Nicole’s best friend since they were four years old.

She’s been the unrequited love of her life since they were six.

Eighteen years ago, on the day Nicole fell in love beneath a makeshift sprig of mistletoe and a set of special Christmas bedsheets, she made her best friend a promise.

That one day, when they were grown, she would take Waverly on the date of her dreams.

This Christmas, will Nicole finally get to make good on her promise?